An Open Banking state of mind

Priviti is a finalist in the Irish Times Innovation Awards 2018

Why humanity, diversity and collaboration matter in tech and fintech 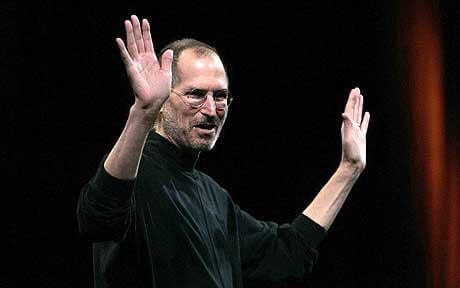 I, like many who had been deeply engaged in Open Banking and PSD2, awaited the dawn of 13 January 2018 with some excitement. While the day itself didn’t herald a raft of new offerings or “an iPhone moment”, the phrase Steve Jobs used to launch the iPhone on 9 January 2007 is equally applicable to Open Banking: “This is only the beginning.” 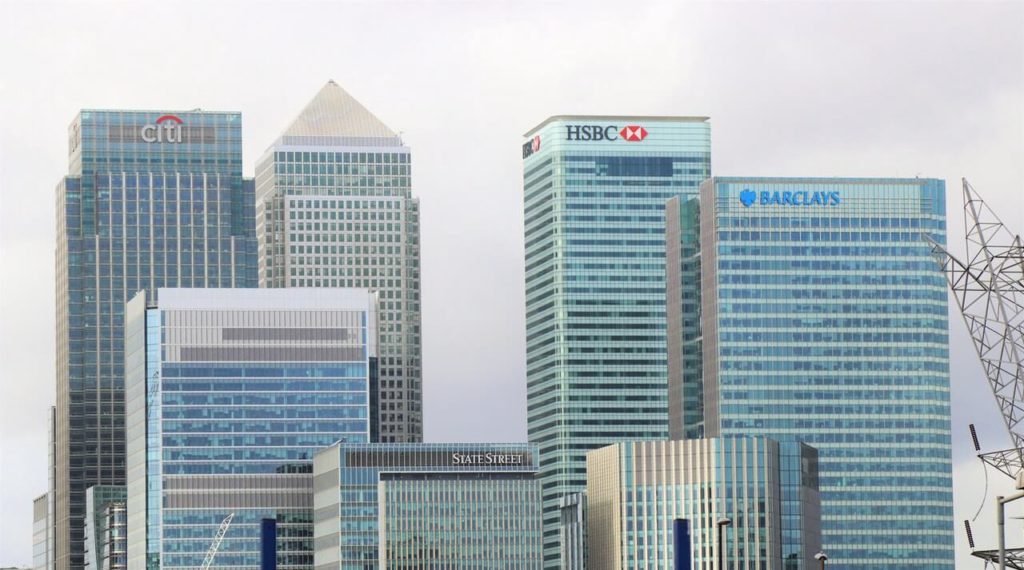 So whether for startups or large banks, this ushered in what I like to call “an Open Banking state of mind,” where an entire industry had a focal point, which reached the consciousness of those not directly involved in retail banking. Around 2016 all talk was of disruption of incumbents by fintechs, but the mood music changed in 2017/2018 to one of collaboration. This has had an impact across all areas of banking and indeed to insurance.

I am of the view that Open Banking cannot be viewed in isolation and that while we should celebrate 13 January 2018 and the regulation that was ushered in that day, The General Data Protection Regulation (GDPR)from 25 May 2018 created a synergy that will one day (if not now) benefit consumers across the globe. It is happening and will continue to happen.

To finish, here is a snapshot of a number of reasons to be thankful for Open Banking, the evolving revolution and the people who are bringing it to life.

Share
We use cookies to ensure that we give you the best experience on our website. If you continue to use this site we will assume that you are happy with it.Ok